From Both Moments as Another

From Both Moments As Another

As a Matter in Part Too Soon

Text: CENTERING PREMISES IN A

The World Is Everything That Is The Case

Everything Has Already Begun

The multiform but austere practice of Cody Trepte engages a seemingly impossible problem: to give shape to that which resists having form. Utilizing the strategies of conceptual art, as well as the history of philosophy and science, Trepte makes prints and drawings and appropriates photographs to represent paradoxes, linguistic or pictorial ambiguities, and other absences, contradictions, and anomalies that defy direct explanation or concrete visual exposition.

Cody Trepte (b. 1983, Texas) received his Bachelor of Fine Arts at New York University and his Master of Fine Arts at the California Institute of the Arts (CalArts) in 2010.  He has exhibited both nationally and internationally, including 2012 edition of Made in LA at the Hammer Museum, Los Angeles; Austin Museum of Art, Texas; Weatherspoon Art Museum, North Carolina, Centro di Cultura Contemporanea Strozzina, Florence, Kunstverein INGAN e.V., Berlin, Thierry Goldberg, New York, and Eleven Rivington, New York. He lives and works in Los Angeles. 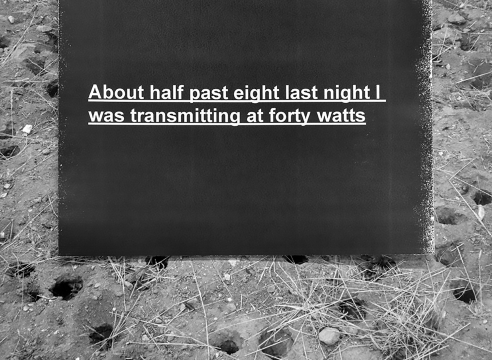 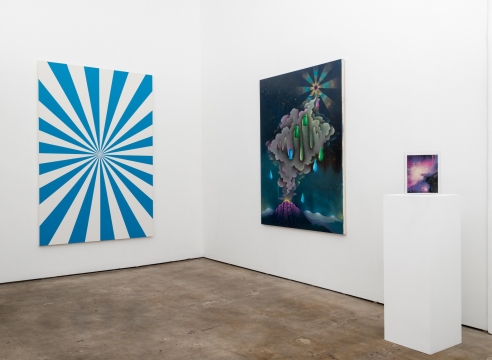 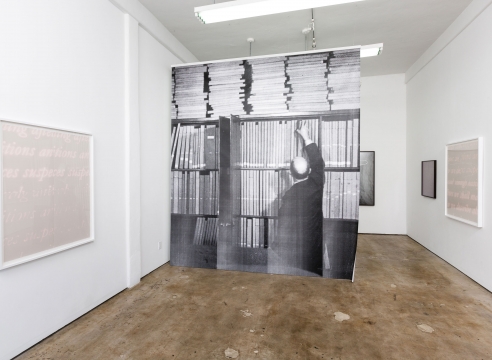 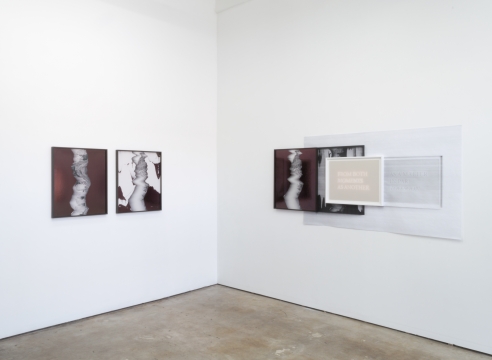 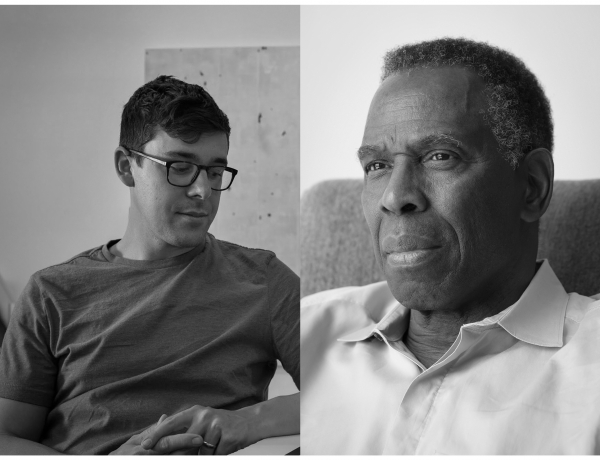 Cody Trepte in conversation with Charles Gaines Sunday October 27th 1-3PM, Talk at 2PM on the occasion of Trepte's exhibition By Any Possibility. Space is limited - RSVP essential. 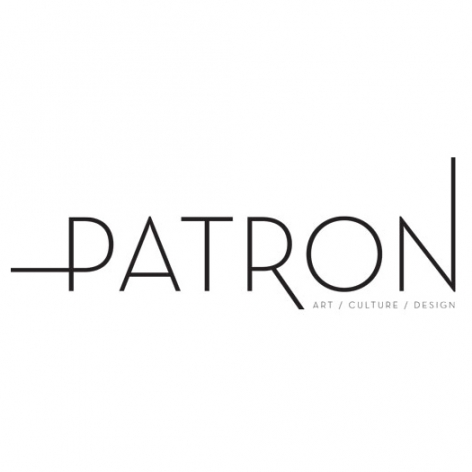 Anna Meliksetian and Michael Briggs interviewed by Andrea Karnes, curator at The Modern, Fort Worth about the gallery's presentation of the work of Bas Jan Ader and Cody Trepte at the Dallas Art Fair in April 2020 in Patron Magazine's February / March issue. 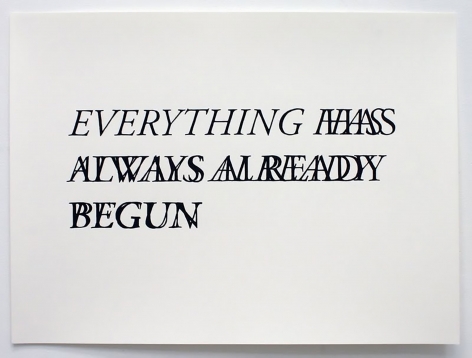 "Picturing Paradoxes: An Interview with Cody Trepte" by Kyle Fitzpatrick in Los Angeles I'm Yours. 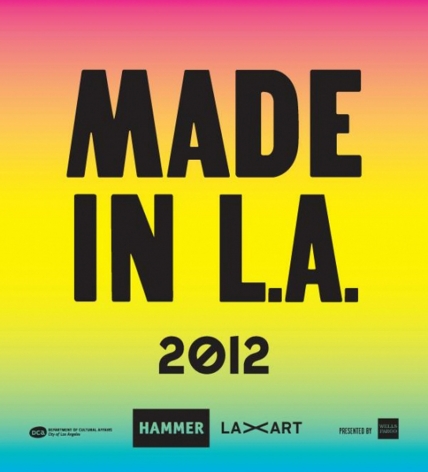