Lyons’s painting practice is driven by an ongoing investigation into the cognitive and non-linguistic processes used in interpreting imagery. Primarily using paint as a medium, she recontextualizes appropriated imagery to provoke new meanings and visual interpretations. Directly utilizing content from art history she readdresses the issue of painting’s importance as part of the canon. Confronting the primary elements of paint, such as line and form, representation and abstraction, and color, Lyons addresses painting’s continued importance today.

Her work is influenced by her education and its subsequent opportunities. At UC Berkeley she studied with art historians T.J. Clark and Hal Foster. While at UCLA, working with artists Elizabeth Peyton and John Baldessari she cemented her works’ conceptual approach to figurative painting. In addition, Lyons absorbs a range of influences from Francisco Goya and Marlene Dumas to Romanesque and Surrealism. 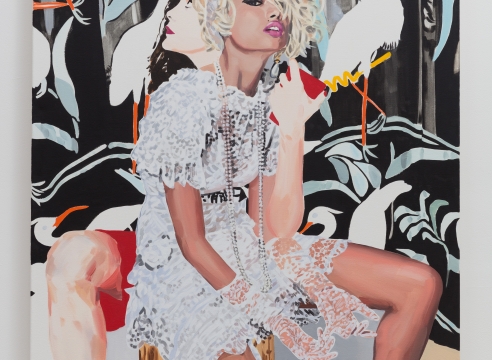 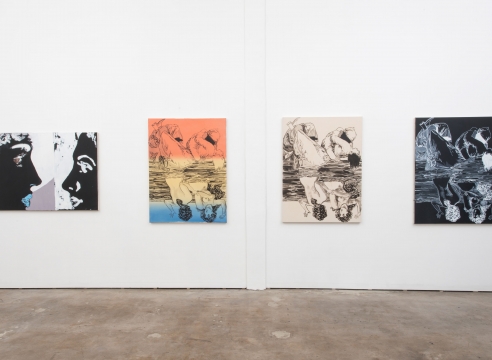 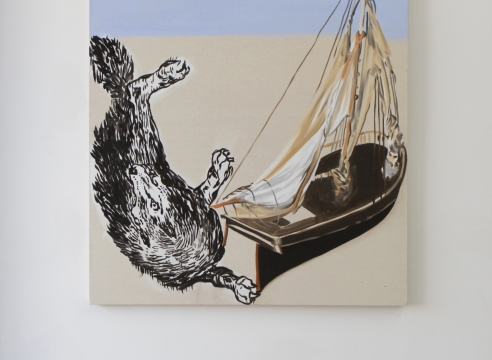 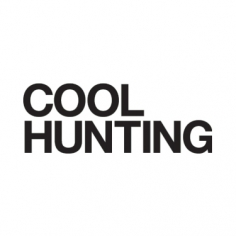 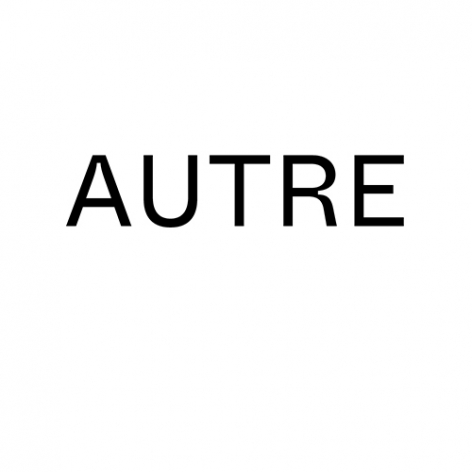 Christiane Lyons' work chosen as one of the highlights of the 10th anniversary of Art Los Angeles Contemporary in Autre. 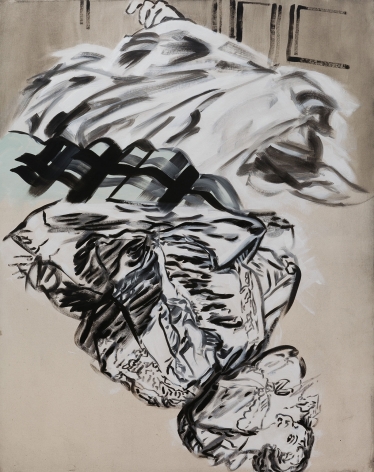 Christiane Lyons' exhibition What Goes Around Comes Around, reviewed by A. Moret in Art Ltd.