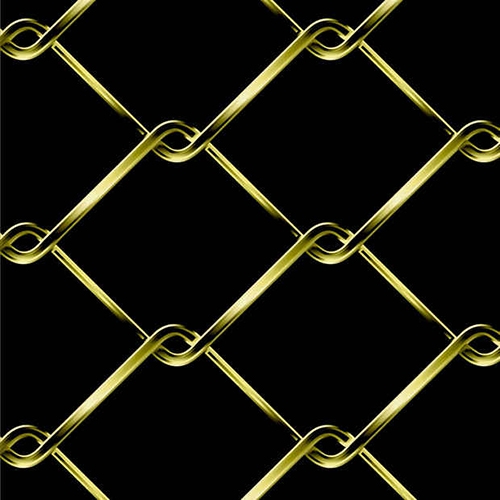 Beier and Miller combine signature elements of their respective practices in this collaborative project. The exhibition takes place in the gallery’s seven windows on Broadway (at the corner of East 10th Street) and Washington Square East (near Washington Place). Curated by Nicola Lees and produced by Lucas Quigley.

Supported by the Danish Agency for Culture and Palaces, an agency under the aegis of the Danish Ministry of Culture.