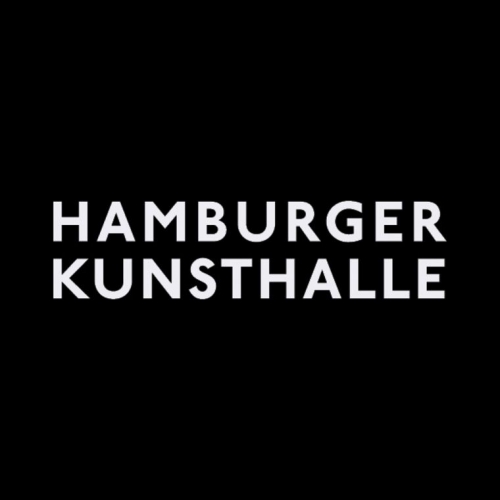 Experiences of loss, grief and change harbour a disturbing potential that is difficult to put into words and nearly impossible to depict. The exhibition brings together contemporary international artworks that revolve around these phenomena. Whether the loss of a loved one through separation or death, departing from cherished ideals and visions, or being deprived of one’s home and familiar surroundings – we all have to grapple with painful incidences of disappointment, failure and irreversible change at some point in our lives. Although these experiences affect each of us differently, the way we cope with, describe and assess them also depends to a great extent on our cultural, social and political environment.

How do artists today picture leave-taking, grief, loss and change? What role is played by traditional formulas for expressing pathos and by universally legible symbols? And what does the way we deal with grief tell us about our present-day world?

In the pictures, sculptures, videos, photographs, installations, slide projections and sound pieces presented, some 30 international artists from 15 countries engage with the theme of loss as a distressing experience of existential uncertainty that irrevocably changes the course of events. The complexity of the theme is illustrated in chapters such as »Melancholy and Mourning«, »Grief and Gender«, »Collective Grief«, »Mourning and Rebellion«, »Forms of Leave-Taking«, and »The Inability to Grieve«.

A new sound piece produced by Turner Prize winner Susan Philipsz especially for the show revives the old mourning tradition of keening in the atrium of the Gallery of Contemporary Art. The Japanese artist Seiichi Furuya interweaves in his work his own personal experience of loss (his wife’s suicide) with the swan song of a political regime (the GDR). In some of her lesser-known but no less impressive paintings, the internationally acclaimed artist Maria Lassnig’s loss of her mother occasions an overall atmosphere of uncertainty and a questioning of her own abilities as an artist. Bas Jan Ader raises questions in his film »I’m too sad to tell you« (1970/71) about private versus public, convention and embarrassment, and about the limits of language and representability. Anne Collier’s arresting large-format photographs, based on comics from the 1950s and 60s, show how the image of a beautiful young woman crying is exploited to create a cool-eyed media convention and gender-specific stereotype.

The exhibition traces a broad arc from the miniature coffins crafted by Kudjoe Affuto from Ghana to Andy Warhol’s iconic portrait of »Jackie« (1964). The rigorous and yet lyrical typographic works of Helen Cammock, nominated for this year’s Turner Prize, make their German debut in the show. A series of reworked photographs of scenes from the Syrian War by artist Khaled Barakeh takes up the centuries-old motif of the Pietà in a manner that is chillingly topical.

With their wide variety of voices, the artworks assembled here convey an idea of the manifold forms mourning can take. At the same time, it becomes evident that mourning is a politically significant act from which conclusions can be drawn about social conditions and imbalances. In view of the differential distribution of public grief, the American philosopher Judith Butler once posed the justified and vital question of »whose lives are to be regarded as grievable, as worthy of protection, as belonging to subjects with rights that ought to be honored?« (2009) She went on to say: »I think that an entirely different politics would emerge if a community could learn to abide with its losses and its vulnerability.«

Following Fail Better (2013) and Waiting: Between Power and Possibility (2017), Mourning: On Loss and Change (2020) is the third show in a series curated by Brigitte Kölle at the Hamburger Kunsthalle that deals with taboos and borderline themes.

The exhibition will be accompanied by an extensive programme of events including artist talks, lectures, readings, guided tours and music evenings.