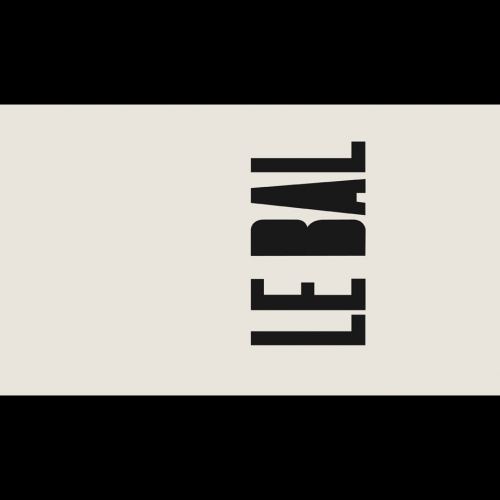 "…WHAT IS LOST IS THE IN-BETWEEN WHICH SHOULD HAVE FORMED BETWEEN THIS INDIVIDUAL AND HIS FELLOW MEN." HANNAH ARENDT

This exhibition is a poetic, abstract, fragile attempt to translate something of our times. Something indefinable, intangible but that might be recognised as the condition of one person, of several or of all: being in a state of suspension.

Neither a transition towards a possible future, nor an intermediate step, this condition relates to an inability to move forward and endless repetition of the same patterns. No longer knowing where to go, feeling out of place, having an indeterminate, blurry, precarious status and repeating gestures that have no meaning or purpose are its outward manifestations.

The state of suspension is often likened to being paralysed or stunned, but it is actually a constant, relentless, never-ending struggle to adapt. The threat comes into focus. Time seems to be running out. It is a struggle not to break free from temporality but to enter it.

Elusive and protean, the state of suspension is also something that defies depiction. How can its substance and reality be expressed? How can a person living in this state be represented, disappearing under the immediate proliferation and obsolescence of images, discourses, laws and technologies indifferent to his fate?

For the artists, the state of suspension is not a “subject”. It operates there, someplace, almost in spite of them. Their images are striking for their brutal, concrete, immediate intensity, but also touching for their simplicity, a form of neutrality, terseness and distance, as though they had to impoverish language in order to get as close to meaning as possible.

They depict people in a state of suspension, relegated to outside history, outside the landscape, surviving in a political no-man’s-land: frozen, isolated, trapped or floating bodies in empty places. Space closes in on itself. Faces and exchanged glances have vanished.

The exhibition is a heterogeneous constellation of places and issues, gradually weaving a wide network of echoes, suggesting a common place of suspension. When the myth of history moving forward in a straight line ends, when the idea of a shared destiny fades, suspension spreads out on another scale. It gradually may come to describe a state of the world.